The dumbest thing I ever said...

It was a gorgeous sunny day, and one of our guests was late. And no, not 10 minutes late. We kept saying "wait 5 more minutes". When he arrived, an HOUR late, he was NOT exactly contrite. I was NOT happy.

JUST as we were about to sit down for our cold turkey dinner, our pastor showed up with a car load of friends to see the renovations my husband had just finished. He was driving his friend's vintage yellow convertable.

Sooooooooo, of course we had to wait until the leisurely tour was over.

I am hypoglycemic. I absolutely cannot, actually, I MUST NOT go more than 4 hours without healthy carbs AND protein, or my body goes haywire. This is not an excuse to chow on Snickers bars at will. This is "I got a parasitic infection when I was in Brazil and it made trouble for my pancreas".

So, we've established that:
A) my nice turkey dinner was cold and dried out.
B) the last guest was an hour late.
C) more guests came.
And...
D) I was in the red zone with a very bad drop in my blood sugar after 6 hours of no nutrients.

I was shaking, agitated, disoriented, and of course, really, really mad.

Once the pastor and his guests were done, Hubs walked them out to their fancy yellow convertable, and chatted with them as countless neighbours meandered up and down the street.

I was shooting them all the Death Glare from the front porch and nearly weeping from the now physically painful shaking and the nearly complete brain fog that comes with a bad hypoglycemic "event".

But before they could drive off and I could eat...the entire turkey...our pastor was having difficulty with closing his door. He tried over and over to slam it shut.

That is when I lost control of my faculties and yelled the following phrase...

"Maybe if you lost a few pounds, you could get the car door shut!!!"

EVERYONE froze. Birds flew from trees. I could feel the eyes of at least 10 people boring into me.

You see, the pastor? The man I'd yelled this too?

Wasn't exactly going to die from malnutrition anytime soon. Nor was I.

He laughed and off they drove...

I watched them drive away and by the time I got to the front step, my husband had already dug the hole I was to bury myself in.
He said, okay, wait...he HISSED "Great!! Now we have to move!!!!"

I ate in silence.

So did our guests.

Then they tried to cheer me up, and mercifully left early.

I tried to call our pastor. No answer.

2 nights later, for some strange reason, we ended up at their house for dinner. I truly cannot remember how we ended up there.

By this time, I'd spoke with him and he assured me ALL was well and that he forgave me for publically humiliating us both.

Dinner progressed fine and everyone was in their own little eating zone. Then he said "Jennifer? Could you pass your fat, bald pastor the potatoes?"

His wife gave HIM the Death Glare.

About grace, forgiveness and laughter in the moments you'd rather cry.


Oh, and that if the seatbelt is hanging out of the car?

No matter how stick thin you are, the door still won't shut.

Seriously, WHAT gives me the right to write what I write?

First, let's establish that I am a 51 year old white woman from Canada.
Other than that year of college in 1981, I have lived in freedom my entire life.
No one has set out to capture me because I have red hair and freckles.
No one will take my children away to make them less like me.

No one considers me less than human.

So, why write about the Navajo?

What gives me the right? 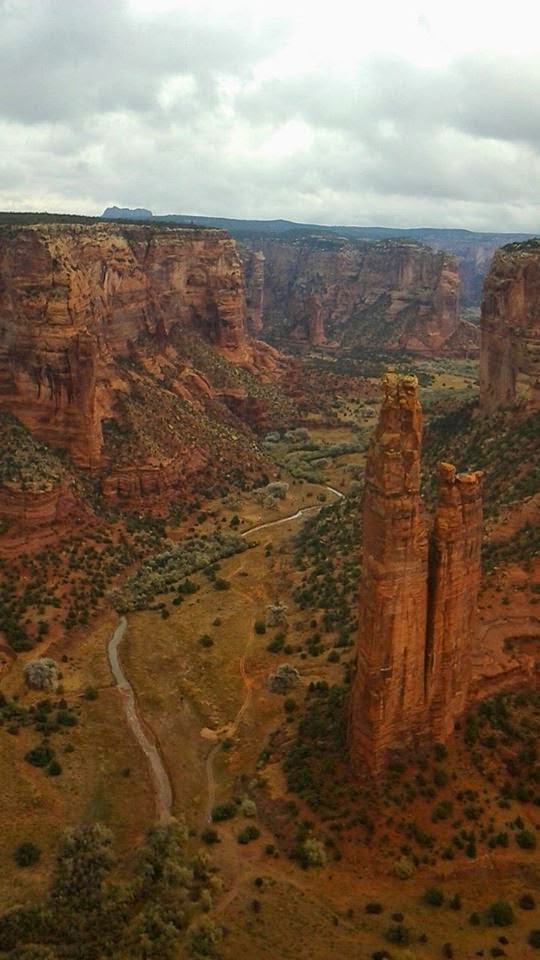 Some say that only those of  a certain culture have the right to write the history of that culture.

Or, at least should be first in line.

But in fiction, there's a slight problem.

Yes, history is written by the victors.

North and South America were not devoid of people prior to the arrival of the Spanish, Portuguese, French and English.
Nor were any of these people lacking in vibrant culture, history, education or loving families.

Education does not depend on the existance of a written language.
History is not made valid by the presence of European involvement.
Culture does not mean teacups and lace.
Loving families do not pre-date those who can write about them.

What that 15th century sky didn't have was the smoke of  Spaniard's fires as they trekked across the desert, looking for land, slaves and gold.

Jesus did not send people to condemn and conquer those with dark skin as slaves, but there were a whole lot of people who used His name ot justify their actions.

And when those people came, much was done to make those who lived here first into"good Christians".

I wonder, quite often, if the Anglos had lost in their campaigns to "make the world England"?
Or Spain? Or France?
If they'd lost, and the "hosts" won, what would be said now of those who made our non-victorious ancestors into "good Hurons" or "good Kiowas"?

How would we feel, if we were told, on a daily basis, "to just get over it"?

Bad attitudes are things to "get over".

500 years of being told that one's entire culture is made up of savages who should be wiped from the Earth, the pages of history, but maybe if you cut your hair and recite a Bible verse here and there, we won't hate you...

That, my friends, is beyond what one should have to "get over".

So, back to what gives me the right?

Would it matter if I wrote whatever I wanted about faeries, cats or spaceships?

But the Navajo matter.

And if I tell their story with my words, I am a storyteller bringing light to the shadows.

But if I add glamour to what happened, or take away the truth from what did ?

I would be a thief and a liar.

Over at Gabrielle Meyer's blog today!!

Bugs, chairs, snow and more brilliance than a barrel of monkeys...which ain't sayin' much.

Gather the kids all around!!