The Subtle Sneer, and other sad excuses for communication.


One of our kids had a rough go of it this past summer.
He developed some growth related pain in his leg and basically, his whole body took the summer off from having a great time.

He had to drop soccer and summer hockey, which was just for fun and fitness, but still. No hockey.

Or much of anything.

If it wasn't too bad, he'd go bike riding.

When try-outs for the more prestigious level of hockey came, he was tough. His pain levels had subsided, but not enough that he could do what he does best. Play in net. Goalies have to do what is called a "down-up". Which is go down on their knees, and pop back up. They are the gymnasts of the team and have to be flexible enough to do anything. Our son isn't Carey Price, but he's pretty good for a kid.

So, back to try-outs.
He didn't make the higher level team, because he simply could not go down on that one bad knee.
It broke his heart, and ours. But as parents, we applied the "this kills, but it's a life lesson" tactic. And he's all right with how things have turned out. He made a great team, and he isn't "playing there til things improve", he is ON that team and he'll give it all he's got.

Interestingly enough, he's also an affiliate with one of the  teams in that league he didn't make. The coach of one of the teams has coached our son before, and knows what he can do. So, he asked him to "affiliate", which means he practices with them on occasion, and if they have a goalie down, the our son will suit up and be ready if they need him.

SOME people would call an affiliate a player who was "almost good enough".
I do not. No matter who he or she is, an affiliate is solid back-up and the team knows it.

So, I went to where he'd be practicing with this team. I knew many of the parents because our son had been on teams with the same kids. He'd been in that league for two years, so yeah, we knew lots of people.
I entered the player's entrance and spotted a woman and asked where the kids were, as our son wasn't where he was supposed to be. She asked me why I was looking for him.
Umm, duh?
I smiled and said "he's a goalie affiliating with Coach Bob this year."

As soon as I said The Dreaded A Word, her face flinched and up went her eyebrows. It was subtle, but not subtle enough. Ohhhh, honey. How snobby are you?
WOW.
I mean, ALL I wanted to say was "do you KNOW who he IS??"
But I didn't.
I let her poof her value up as the sole human alive whose child excelled at anything ever in the history of the world.

I am thankful I don't have to spend much time with her. Because I would not do well.
And I'm sad that she interpreted my son's value with such disdain.

Sad for whom?
My son?
A little. But he'd just laugh it off and shake his head.
Sad for me?
Sure. She insulted my child.

I'm mostly sad for her.
Because she equates value with position. A rotten thing to teach 12 and 13 year old kids.

I should have said, "Honey? A sneer is a fake smile with a punch thrown in. Go wipe it off before you let the children see what kind of person you are. And do be careful not to talk down to people, because someday, someone will do the same to you and I only hope your friends hold you up when those words sting right through you."

Or burst out laughing.

I did actually laugh once I got away from her, and shook my head at her attitude. Snooty delusion is humourous.

But in all seriousness, Momming is hard, girls. We're in this together.
Posted by Jennifer Major at Friday, October 23, 2015 1 comment:

SOMETHING
AMAZING
IS
COMING
SOON!! 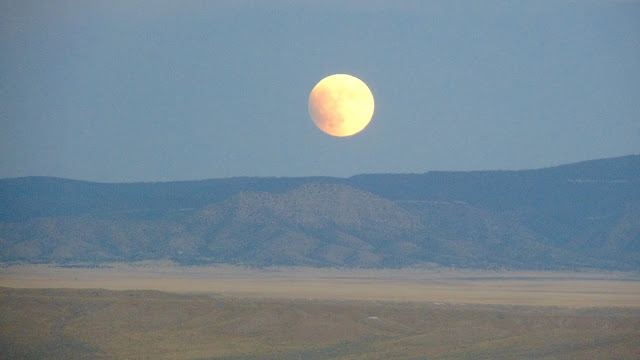 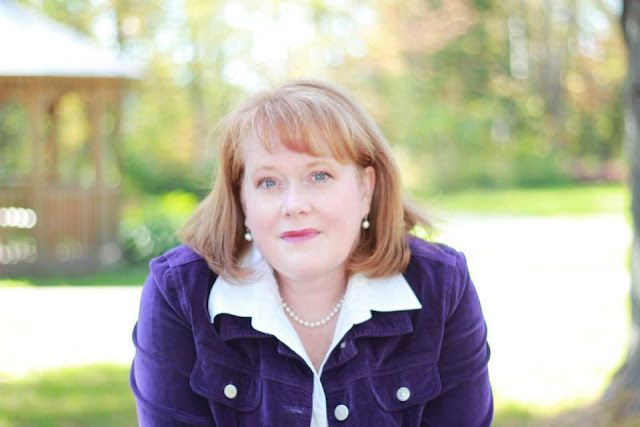 And to celebrate, I'll be giving away some SERIOUS loot.

I have this friend in Texas...her name is Shelli...

A wee visit to Texas.