Cecil the Lion, the witch hunt, and the war drones on.

I'm sitting here pondering the FLAMING ridiculousness of the world wide horror of a lion being shot.
Yes, that a lion was shot with an arrow and left to wander in pain for 40 hours IS awful.
Yes, that the man who shot him was out for a trophy, and not taking down a rogue lion that was killing people. That is disgusting.

BUT, that being said, the guy who shot the lion does NOT deserve the horrible treatment he's getting!!

And seriously, whether or not he killed a big pretty animal, there are MUCH MUCH bigger things to deal with than a dead lion.

The average Zimbabwean monthly wage is 253$ US.
The GDP (Gross Domestic Product ) of Zimbabwe is 953$ US. What's a GDP??
A GDP is the dollar value of the goods and services produced in a country over a specific time period, per capita. Meaning, per person, over a year.

So, I can bet that not exactly every Zimbabwean cares about a lion, not when their country is in the dumps and their leader is a dictator who robs the country blind.

So, yeah, a rich guy shot a lion.
Now he's getting death threats.
His business is probably ruined.
His staff will probably be out of their jobs.
That is just plain wrong.

But NOT worthy of the vilification of the free world!

Save that for something else.

Oh, sorry...what was that sound?

Riiiiiiiiiiight, another ISIS bomb in Syria.

Or was it the scream of a young Yazidi girl sold at an auction?

A dentist going into hiding because he was dumb enough to shoot a pretty lion?

Or the fact that poor, young, nameless refugee women are sold for 100$ in a market to be used as wives until they kill themselves or escape?

Because WHO is going after them?

Seriously, what is more important in the eyes of God? 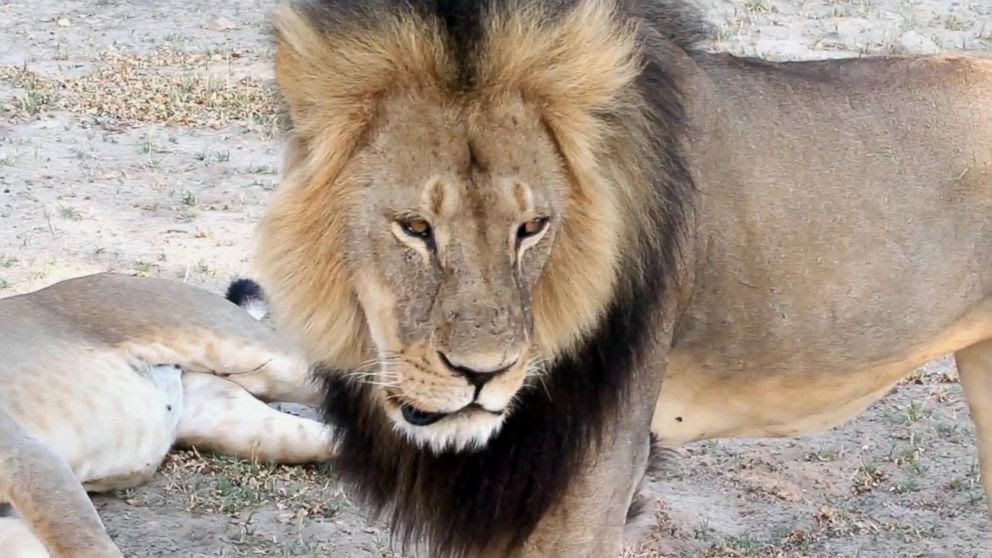 I hope that last photo upsets people so much that they're livid that I posted it.

Now, if you're so mad, go donate to World Vision, MMC, War Child, Save the Children, CARE, whoever you'd like to help.

Just don't be indifferent to the sight of a young girl being auctioned off for the pleasures of violent men who care nothing about the horrific thing that is selling a human being.

He has shown you, O man, what is good. And what does the Lord require of you? To act justly, to love mercy, and to walk humbly with your God.
Micah 6:8